The Benefits of a Bilingual Brain

My own nine year old son is going to a state school which is not only bilingual but trilingual and is part of a new experiment by the Junta de Andalucia. He has subjects in Spanish, French and English and having entered the school in the 4th year and not knowing any French he has soon aquired an amazing amount of vocabulary in no time at all. At first he was completely lost and had absolutely no idea about what was going on in the «conocimientos del medio» class in French and was lucky to score 2 or 3 out of ten in the exams. But just after a year a with some motivation and support at home he has know upped his marks and towards the end of the year was scoring  8/9/10 out of ten.  My niece has been going to a bilingual school for 2 years where the second language is German and it is amazing to hear a young Spanish girl singing a variety of songs in German.  Would a grown adult be able to achieve these results? 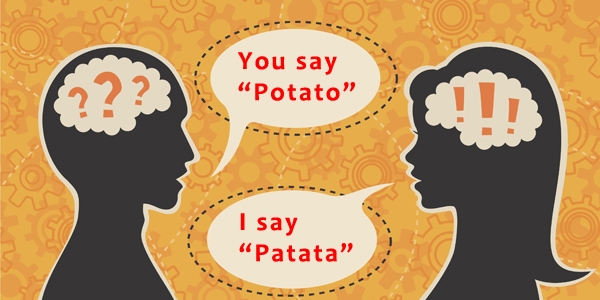 The benefits of being bilingual.

It’s obvious that knowing more than one language can make certain things easier — like traveling or watching movies without subtitles. But are there other advantages to having a bilingual (or multilingual) brain? In this animation Mia Nacamulli details the three types of bilingual brains and shows how knowing more than one language keeps your brain healthy, complex and actively engaged.

The Benefits of a Bilingual Brain

Being Multilingual has these advantages:

0 responses on "The Benefits of a Bilingual Brain"