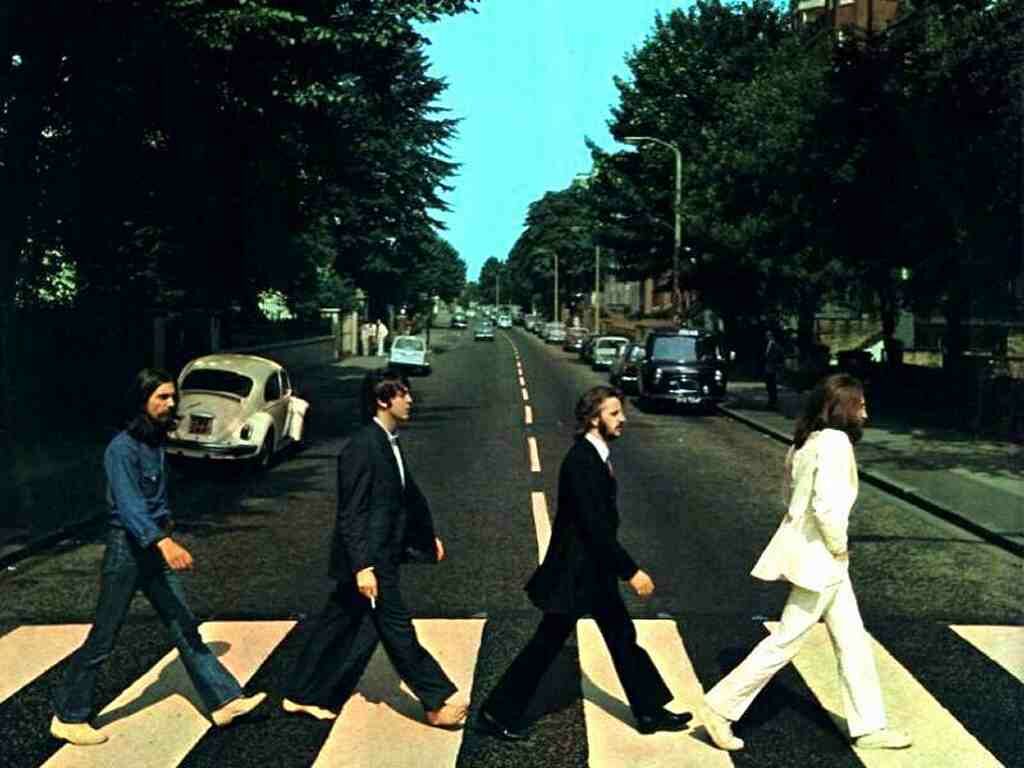 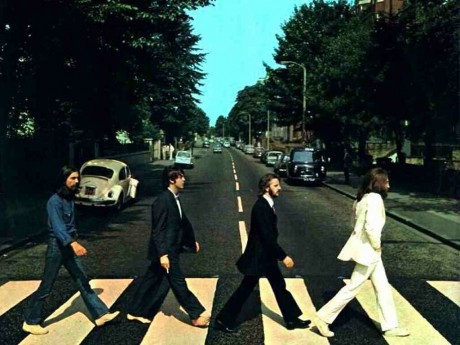 The beatles walking across the «Abbey Road» zebra crossing.

A vast number of people may have seen this classical image and know it by «the Beatles Abbey Road» photo but have you ever wondered what it would be like to see behind closed doors of the studio itself. Just how many of us have actually passed through those famous gates? Answer: Not many. Well, now that is a thing of the past.

Google has collaborated on making «this magical mystery interactive virtual tour» by teaming up with Abbey Road Studios  to present an in-depth, multimedia guided tour through the famed studios.

Apparently 150.000 pilgrims a year visit this famous zebra crossing and get a thrill in walking backwards and forwards to the delight of the local drivers.

«Abbey Road Studios has been a hive of creativity and source of world-class recordings for more than 80 years,» Giles Martin, producer and the son of longtime Beatles collaborator George Martin, said in a statement. «The artists using the studios have sold countless millions of records and have helped create popular culture as we know it today. It’s an inspirational place and an honour for me to work there today. This collaboration with Google gives the outside world a great insight into the everyday workings of the studio and allows anyone to glimpse the magic that goes on inside the world’s most famous recording studio.»

Upon «entering» Abbey Road Studios, virtual tourists are guided through the venue’s three main rooms – Studio One, Two and Three – with each stop punctuated by videos and audio of some of the music that has been created in each room. For example, a visit to Studio Two allows users to play around with vocal effects like the flanger and phaser or watch a video of Oasis recording Dig Out Your Soul in the same space, while Studio Three features performances by Sam Smith and a «Body and Soul» duet between Tony Bennett and Amy Winehouse. Even Abbey Road’s «mirror room,» where drummers lay down their tracks, is represented.

«We’re always looking at how we can use technology to bring people closer to cultural icons and institutions around the world,» said Tom Seymour, the project lead from Google’s Creative Lab. «With Inside Abbey Road, we wanted to open the doors to the iconic music studio for anyone in the world to step inside and experience the stories,

0 responses on "Inside Abbey Road Studios"